Jesse Friedman served thirteen years in prison for crimes he claims that he did not commit.  He is currently registered as a Level 3 sex offender.

On November 25, 1987, I was sprawled out on my parents’ couch, when my favorite high school teacher appeared on the TV news.  Arnold Friedman was a retired NYC instructor who taught computer classes in his home for local kids.  I watched as he and his 17-year old son, Jesse, were handcuffed and hauled away for horrific child molestation crimes occurring in their basement.  I fell off that couch in disbelief.
Continued below...

The author took Organic Chemistry and Nuclear Chemistry high school courses with Arnold Friedman.  The latter class included a discussion of the effects of radiation on human and animal life.  With that fact in mind, Mr. Friedman wrote the following beside the above yearbook photo:

Article continued:
Arnold and Jesse Friedman each pled guilty to avoid a trial, and Jesse learned of his father’s prison suicide in 1995.  Since his release in 2001, Jesse has attempted to clear his name, so he no longer must register as a Level 3 violent sexual predator.  In 2003, new facts about his case emerged in the Oscar-nominated documentary, Capturing the Friedmans, which examined the evidence against the Friedmans and questioned whether any of the allegations against them were truthful.
On August 16, 2010, the United States Court of Appeals for the Second Circuit found "a reasonable likelihood that Jesse Friedman was wrongfully convicted" and that "the police, prosecutors and the [trial] judge did everything they could to coerce a guilty plea and avoid a trial."  That November, the Nassau County District Attorney appointed a panel of four experts to review the evidence against Jesse.  To date, the panel has not released its findings.  On November 18, 2012, a Great Neck, N.Y. town hall was convened to present a 75-minute new evidence reel, with Andrew Jarecki and Marc Smerling, director and producer respectively of Capturing the Friedmans, civil rights attorney Ronald Kuby, and Jesse Friedman in attendance.  (I previewed the video for this article.) 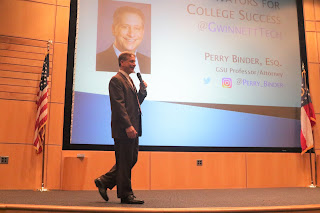 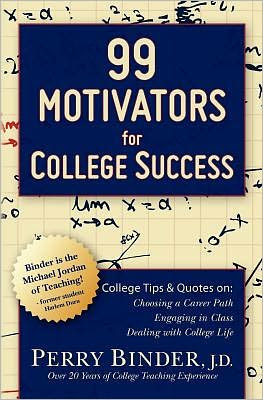